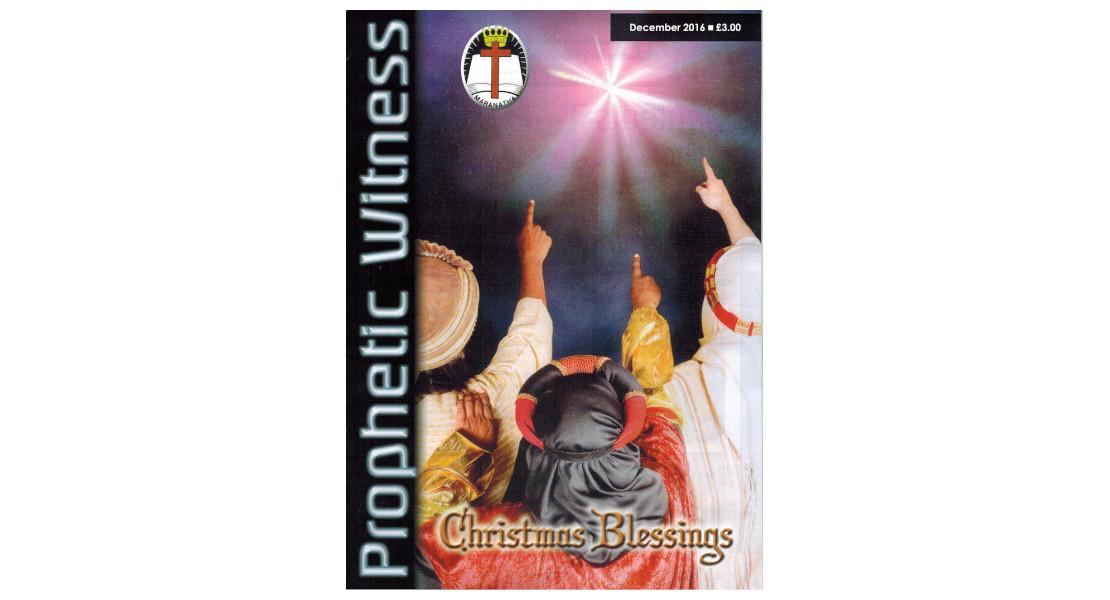 Mysteries Of The Star Of Bethlehem

Now after Jesus was born in Bethlehem of Judea in the days of Herod the king, behold, magi from the east arrived in Jerusalem, saying, "Where is He who has been born King of the Jews? For we saw His star in the east, and have come to worship Him.” — Matthew 2: 1-2.

The star of Bethlehem has always intrigued people What was it? Could it have been a comet or a meteor or a super-nova? What about a special alignment of planets?

VARIOUS THEORIES
The longevity of the star rules out a comet or a meteor. The star had to appear each night for several months in order to lead the magi all the way from Persia in the Far East. The possibility of a super-nova or a planetary alignment is ruled out by the fact that the star constantly moved, leading the magi first to Jerusalem and then to Bethlehem where the star hovered over the house where Mary and Joseph had moved to with the Christ Child (Matthew 2:9-11).