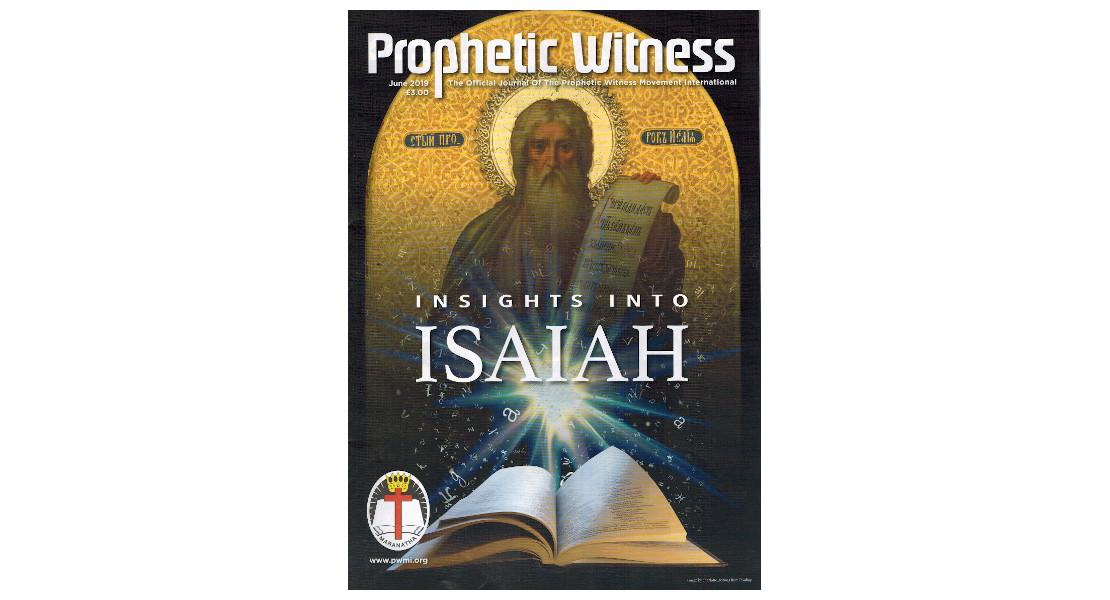 Any studies in this magnificent Book suffer because of a twin problem. First, many passages are familiar, frequently quoted and isolated from the Book itself (e.g. chapters 6 and 53; 9:6, etc.).
Jul
01
2019 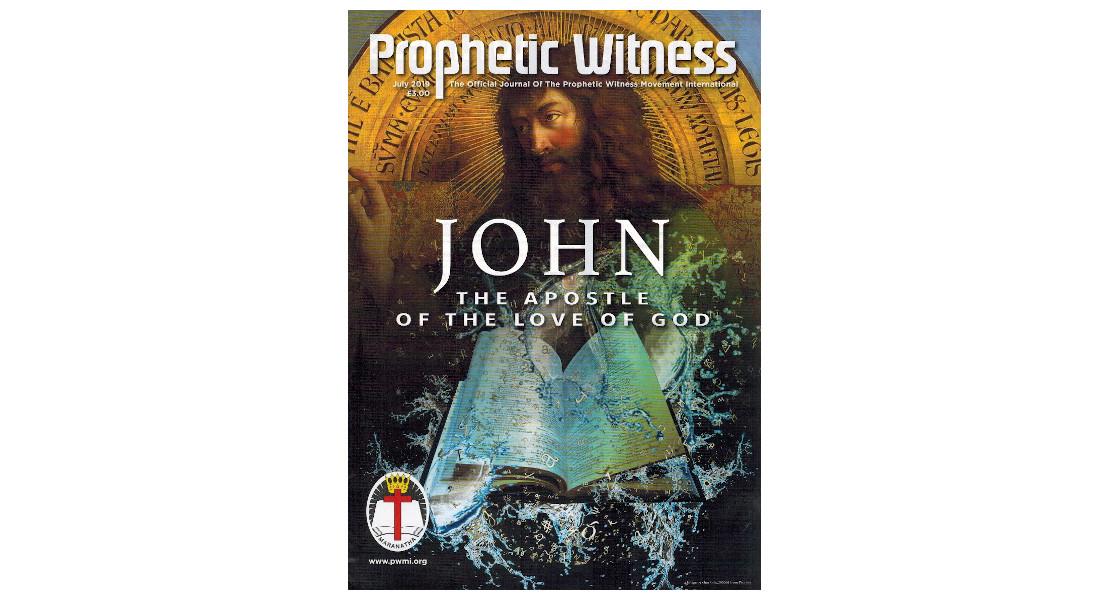 John: The Apostle Of The Love Of God