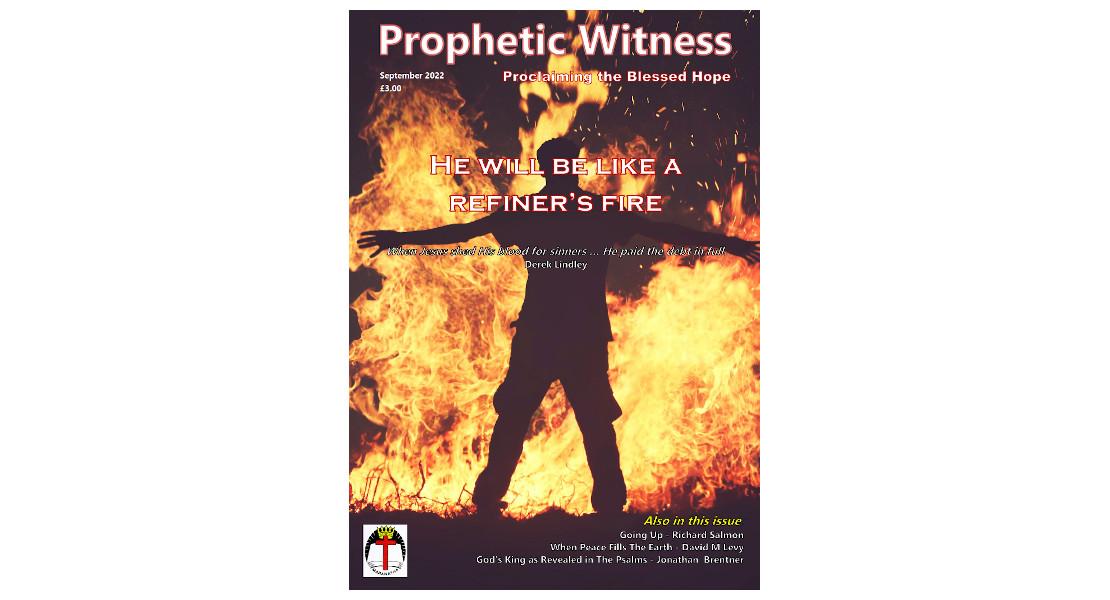 In Judges 15, when Samson discovered his wife had been given to his friend after the riddle at his wedding about honey and a lion had been solved, he was furious and sought revenge against the Philistines. “So, he went out and caught three hundred foxes and tied them tail to tail in pairs. He then fastened a torch to every pair of tails, lit the torches and let the foxes loose in the standing corn of the Philistines. He burned up the shocks and standing corn, together with the vineyards and olive groves” (verses 4-5).

David Guzik comments that in this incident, Samson acts like a juvenile delinquent, but he ensured that fire would break out in many places at the same time. He certainly caught the attention of the Philistines with this fiery initiative. In 2 Samuel 14, when David’s rebel son Absalom summoned Joab to send him to the king, twice Joab ignored Absalom’s request. In order to grab his attention, Absalom said to his servants, “Go and set fire to Joab’s barley field”. That certainly gained Joab’s undivided attention and he quickly arose and went to Absalom’s house.

On Mount Carmel, whilst the prophets of Baal continued their frantic efforts to ignite their sacrifice under the taunts of Elijah, the Scripture says: “there was no response, no one answered, no one paid attention” (1 Kings 18:29). But when the God of Elijah sent the fire and burned up his water drenched sacrifice, all eyes were upon him, and the cry went up: “The Lord – He is God!"

We are living in a day when our God, who is ‘a consuming fire’ (Deut. 4:24), is grabbing the attention of a church guilty of “a little sleep, a little slumber, a little folding of the hands to rest” (Proverbs 6:10).

Powerpoint - Colin Le Noury
From The Editor
In Touch with the General Director
He will be like a Refiner’s fire - Derek Lindley
Going Up - Richard Salmon
Signs of The Times - Tony Pearce
When Peace Fills The Earth - David M Levy
The Glorious Prize That Awaits Us - Jonathan Brentner
Israel Desk - Tony Pearce
God’s King as Revealed in The Psalms - Jonathan Brentner
What In The World Is Happening? - Brian Papworth
What's On?
Book Of The Month