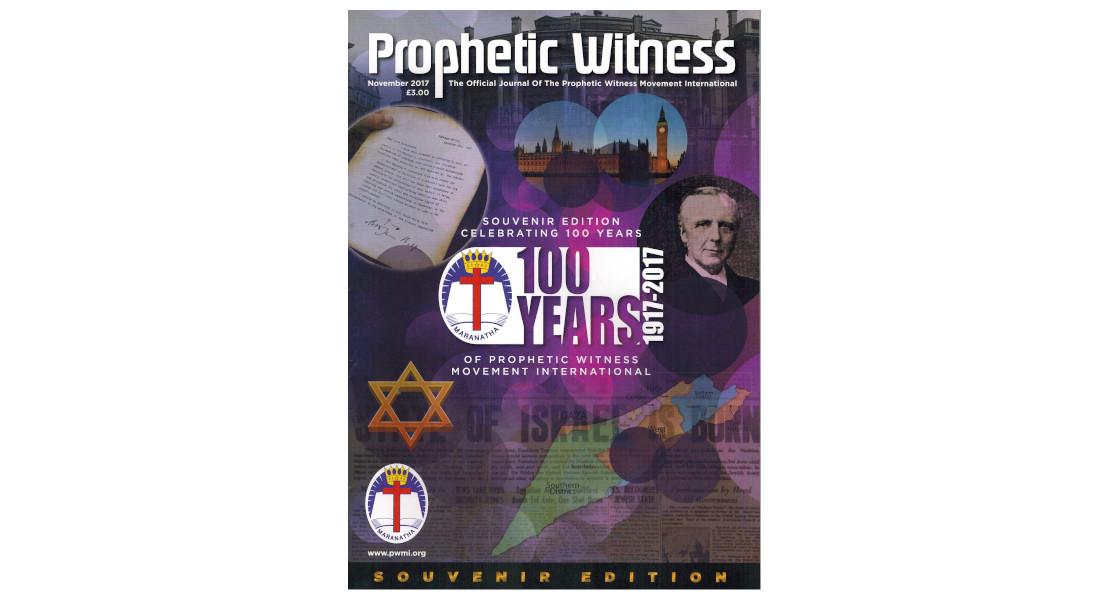 The Origin Of Our Movement By Its Founder.

It was during a busy morning in the early autumn of 1917, that two ministers, one of them blind as to this world, but seeing clearly into the other, interviewed me. The one had brought the other that he might tell one the burden which was on his soul. In answer to my enquiry I learnt that the multiplying signs of the Lord’s near return demanded that “Behold the Bridegroom cometh” should ring out on the slumbrous air, and that an effort ought to be made to awake professing Christians to prepare themselves to meet Him. This led to a memorable breakfast meeting at 9am on Monday, October 15, 1917. It was the first of a sacred and happy series. We have experienced something of the blessedness of that earlier breakfast, which the Lord prepared on the shores of the lake with His own hands. Did He not also suggest that some whom He loved might be borne to a martyr‘s death, whilst others might tarry, if He so willed it, till He came?

The chairman called attention to the momentous events which were transpiring in Europe ...

In this special Souvenir Edition of Prophetic Witness celebrating 100 Years