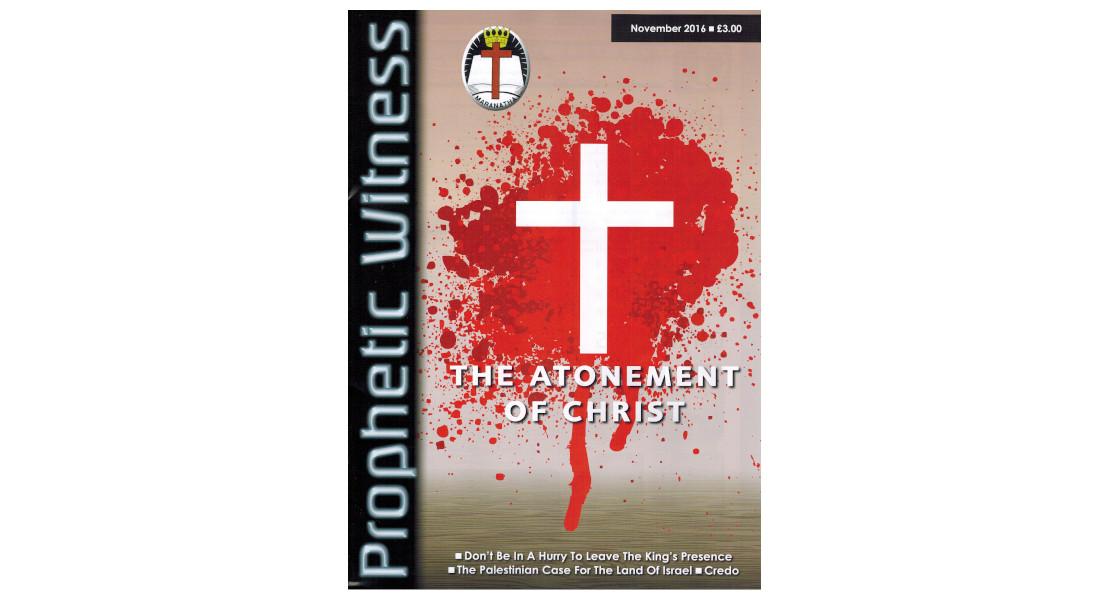 The Atonement of Christ

by Lehman Strauss Litt.D., F.R.G.S.
THE ATONEMENT OF CHRIST - PART 3
SUBSTITUTION
In its effect toward mankind, the Death of Christ is looked upon as a substitution. Though we have never found the words substitute or substitution in the Bible, the idea of substitution is clearly seen in the work of Christ upon the Cross. The word substitution does not represent all that our Lord accomplished in His Death, but it does indicate that Jesus Christ, as the sinner’s Substitute, bore the awful judgments of God against sin.

We often hear the work of the Cross referred to as the vicarious sufferings and death of the Saviour. The word vicar refers to an agent or deputy who has been authorized to act in the place of another. Fallen man stands before God owing an obligation which he cannot pay in time or eternity. He needs an authorized substitute to stand in his place and represent him. The Lord Jesus Christ is that Substitute so that we are benefited by His death in a unique way. The death of the sinless One was substituted for the death of sinners. Stephen died as a martyr for the truth, but in no way does his death benefit us.
The substitutionary aspect of the Atonement was clearly anticipated in the Old Testament. When God chose the harmless, gentle lamb as the principal animal for the sacrifice, He was teaching His people that they were forgiven and spared only because another who was innocent took their place and died in their stead. Furthermore, every sacrificial offering in Old Testament times was an execution of the sentence of the Law upon a substitute for the guilty one, and every such offering pointed forward to the substitutionary death of Christ. We see the type in the case of Abraham and Isaac [Genesis 22:1-13). It was a test of Abraham's faith, God had told him to take Isaac and offer him as a sacrifice on Mount Moriah. Abraham did as he was told, bound Isaac on the altar and made ready to slay him. God spoke to him and stayed his action. Then Abraham saw in a thicket nearby a ram, which God Himself had provided. Then we are told that “Abraham went and took the ram, and offered him up for a burnt offering in the stead of Isaac" (Genesis 22: 13).
Notice the words "in the stead of.” The substitute sacrifice that saved Isaac from death is a beautiful foreshadowment of Christ being substituted in death in the stead of the sinner. It illustrates the substitutional element in the redemptive work of Christ...