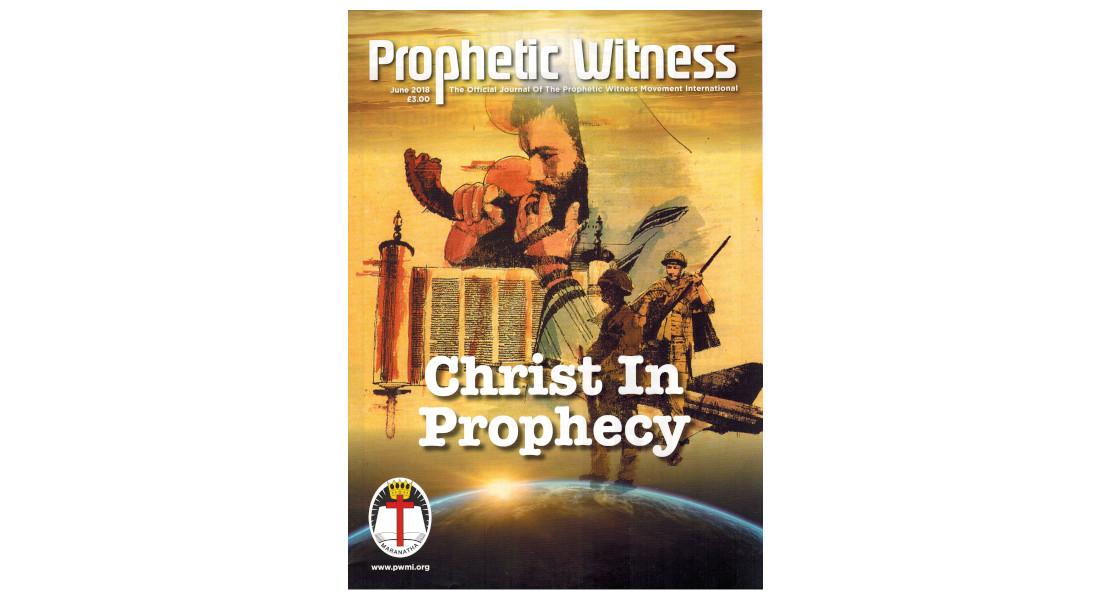 INTRODUCTION
Most scholars agree that there are about 300 prophecies in the Old Testament that relate to the First Coming of the Messiah. But, these are not 300 different prophecies. Many, like the prophecy that the Messiah Will be born of the seed of Abraham, are repeated several times.

When all the repetitive prophecies are culled out, there remain slightly more than one hundred distinctively different, specific prophecies about the Messiah’s First Advent. These prophecies are outlined in detail later in this chapter.

Prophetic Types
In addition to the specific prophecies, there are many prophecies in type which point to various aspects of the First Advent.

Prophecy in type is symbolic prophecy. Paul refers to this kind of prophecy in Romans 5:14 where he points to Adam as "a type of Him who was to come." The author of Hebrews also refers to it when he states that the High Priest and the Tabernacle were a ”shadow of heavenly things” (Hebrews 8:5).

The Gospels relate that Jesus spent some of the 40 days between His resurrection and ascension teaching the Scriptures to His disciples. Luke says "He opened their minds to understand the Scriptures" (Luke 24:25). I suspect that much of His teaching focused on prophecy in type. He most likely went through the Torah, scroll by scroll. and showed them how to find Him in every column, hidden in prophetic types.

A good example is Boaz in the book of Ruth. He is a beautiful prophetic type of Jesus because he is a Kinsman-Redeemer who takes a Gentile bride. In like manner, Hosea and his ...

Powerpoint from Rev Colin Le Noury
Christ In Prophecy
Thy Kingdom Come
Credo
Our Statement Of Belief
From Our Israel Desk
Understand The Times If You Want To Make The Right Decisions!
In Touch
Signs Of The Times
Balaam - The Prophet From Pethor
"In The Millennium"
What In The World Is Happening?
What's On
Book Of The Month