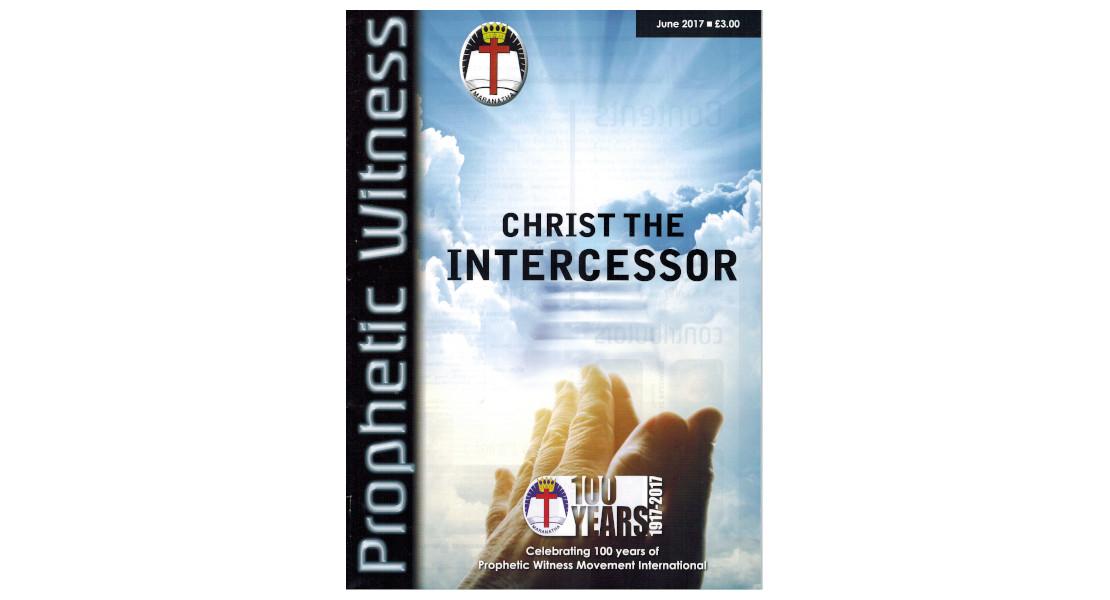 "He who might have been placing a vial of wrath in the hand of every angel around His throne, with a commission to pour it out on this rebellious world until it was utterly consumed, is standing at the moment, at the altar of incense, presenting our prayers for mercy, and officiating there as our great High Priest" — Harris.

With the contemplation of every new Rock-cleft, the "treasures hidden in Christ" seem to grow upon us, not only in number and variety, but in value and preciousness.

This is specially the case in meditating on the Redeemer as the INTERCESSOR of His Church and people. In that beautiful grouping of the great apostle’s "Confidences" in his divine Lord, to which we have more than once adverted, the crowning one is that which heads this chapter — "it is Christ who died; yes, rather, who is risen again, who is even at the right hand of God; who also makes intercession for us!" It is when climbing, step by step, he reaches this height of his high argument, that he turns round with the challenge, "Who shall separate us from the love of Christ?"