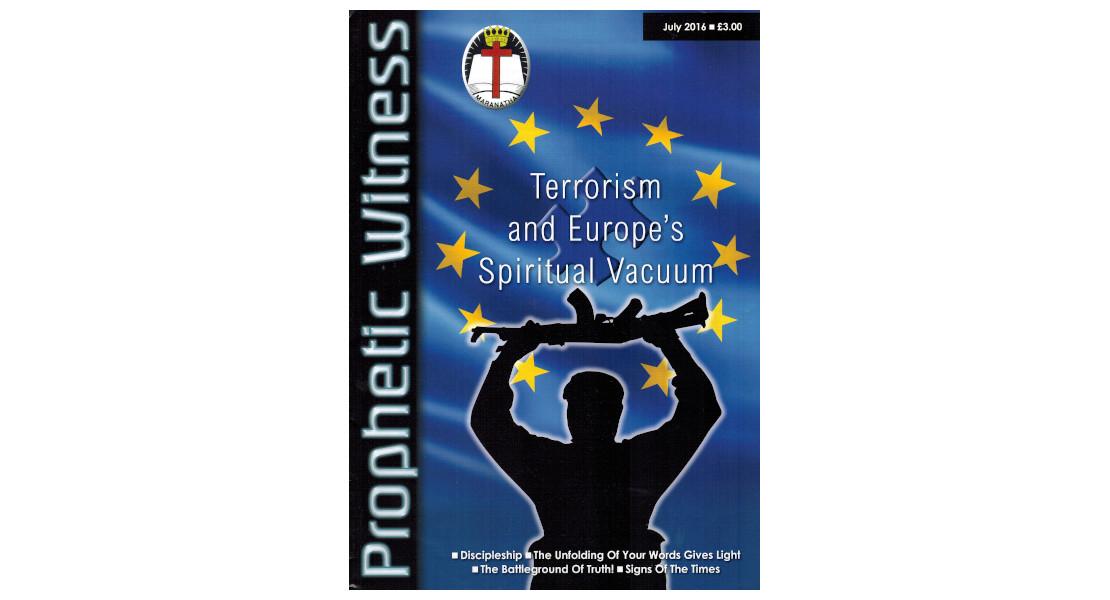 Many were stunned by the stories that the media published following the callous murder spree of IS-backed terrorists in Paris on 13 November last year. However, a few people are likely to have read IS’s own statement of responsibility for the attacks and their stated reasons for carrying them out. These seem to be ignored by the media. This is likely due, in part, to an understandable willingness to aid in the spread of such propaganda. However, I believe there is another reason. It is uncomfortable even to acknowledge the contents of the statement because its description of the increasingly decadent West is rather "too close to the bone.” Let it be absolutely clear that, in what follows, I am not suggesting for a moment that the perpetrators of these crimes were justified in their actions. Nevertheless, there is surely a connection between the secularisation of Europe and the increasing jeopardy of the safety of its citizens.