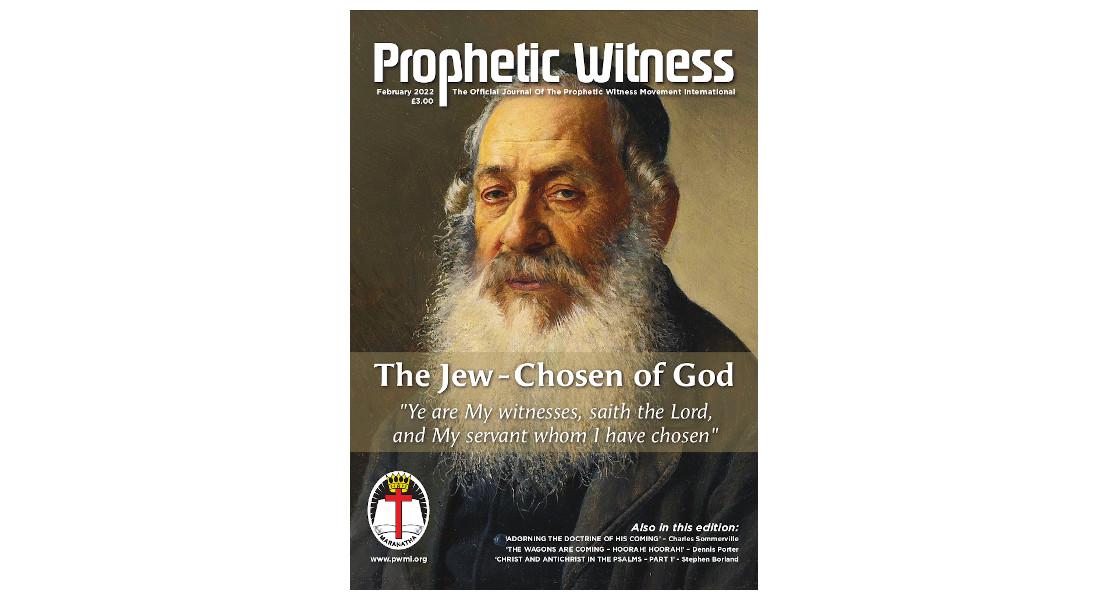 The Jew - Chosen Of God

It is evident that, oftentimes, physical size has little bearing on the significance of a subject. According to the Pew-Templeton Global Religious Futures Project (www.globalreligiousfutures.org), Jews make up a mere 0.2% of the world’s population, yet they remain insistently centre-stage. Back in 1920, Winston Churchill wrote in a newspaper article that “Some people like the Jews and some do not, but no thoughtful man can doubt the fact that they are beyond all question the most formidable and the most remarkable race which has ever appeared in the world.” Twenty-two years earlier, the celebrated American writer Mark Twain published a pamphlet entitled ‘Concerning the Jews: It concludes with these words:

The Egyptian, the Babylonian and the Persian rose, filled the planet with sound and splendour, then faded to dream-stuff and passed. away; the Greek and the Roman followed and made a vast noise, and they are gone; other peoples have sprung up and held their torch high for a time, but it burned out, and they sit in twilight now, or have vanished. The Jew saw them all, beat them all, and is now what he always was, exhibiting no decadence, no infirmities of age, no weakening of his parts, no slowing of his energies, no dulling of his alert and aggressive mind. All things are mortal but the Jew; all other forces pass, but he remains. What is the secret of his immortality?

It is a good question, and only God's Word offers an authoritative response. Whatever strident anti- Semites might say, the nation of Israel was ushered onto the stage of history to be the people through whom God would introduce His free grace and salvation to a sin-ruined planet. Indeed, the entire world is destined to be governed from Zion by the great Messianic King Himself.

Every believer ought to be clear about the function of Israel in God's programme. They were, first, an Instrument of divine judgment on wicked nations ripe for punishment. When Abram was told that his descendants would not return to Canaan for some 400 years because “the iniquity of the Amorites is not yet full” (Gen. 15:16), he was learning the Principle that God allows men to persist in sin unchecked only so long. According to His wise timetable, judgment falls at the right moment.

The newly-redeemed nation of Israel had clear instructions governing their activities in Canaan: ......

(Note: To read the whole article you need to subscribe.)

Also in this issue:

Powerpoint
From The Editor's Desk
In Touch
The Jew - Chosen Of God
Signs Of The Times
‘The Wagons are Coming - Hoorah! Hoorah!
Our Statement Of Belief
Adorning the Doctrine of His Coming
From Our Israel Desk
Christ and Antichrist in the Psalms
Pre-Tribulation Signpost - Absense
‘What In The World Is Happening?
Church & Branch Listings
Standing Order Form
What’s On
Book Of The Month