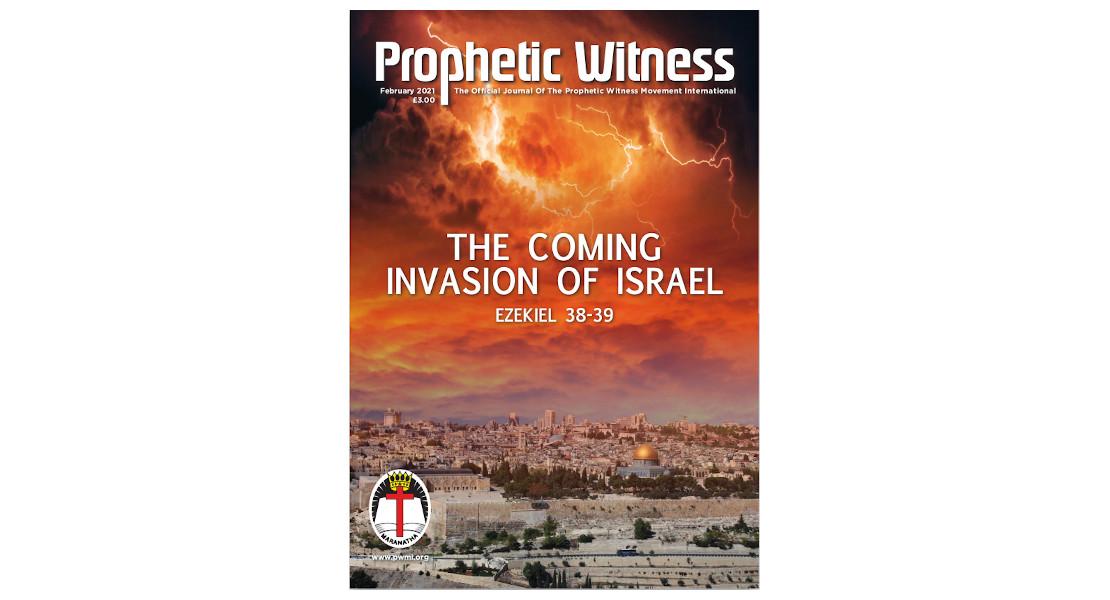 The Coming Invasion of Israel

A recent article in readers digest highlighted the current threat of radical Islam to the world. In the article it states, “The vast territories of Islam are now filled with radicalism and the faith has been hijacked by those who preach that political power must be anchored in religious zeal. These militants have targeted governments confident that a tide of Islamic fundamentalism will sweep secular rulers away.” This radical religion sees America and the western world as the Great Satan and is dedicated to the annihilation of the nation of Israel as well as world Jewry. Former Iranian president Mahmoud Ahmadinejad openly says, “They ask: ‘is it possible for us to witness a world without America and Zionism?’ But you had best know that this goal is altogether attainable, and surely can be achieved. This regime that is occupying Jerusalem must be wiped from the map.”

The rise of militant Islam since the late 1970s has caused many to ponder where it will all end. Over two and half thousand years ago, the One who knows the end from the beginning, foretold where at least some of it would end. God revealed to the prophet Ezekiel a coming invasion of the land of Israel by several nations, which today are radically Islamic, headed by one nation who, whilst not Islamic, has its own particular axe to grind. The details of this coming invasion of the Holy Land are given in Ezek. 38-39. There are several things in these two chapters we should note concerning this invasion in the “latter days.”

THE PRESENT NOMENCLATURE OF INVADERS - 38:1-6

We need to understand that the prophet Ezekiel, in naming the nations that invade Israel in the latter days, gives us their names as they were known then. What we need to do is identify them as they are known today. The chief plotters in the invasion are named as, “Gog of the land of Magog, the chief prince of Meshech and Tubal” v2. What modern nation or nations might this refer to?

Powerpoint - Warnock Watson
From The Editor's Desk
In Touch
The Coming Islamic Invasion Of Israel
From Our Israel Desk
My Two Witnesses
It's All About The Moment
Our Statement Of Belief
Signs Of The Times
The Futurist View
Judgment Seat Of Christ
Subscription Form
How to “Overflow with Hope” in Crazy Times
The Midnight Hour
What In The World Is Happening?
What's On
Church & Branch Listings
Book Of The Month