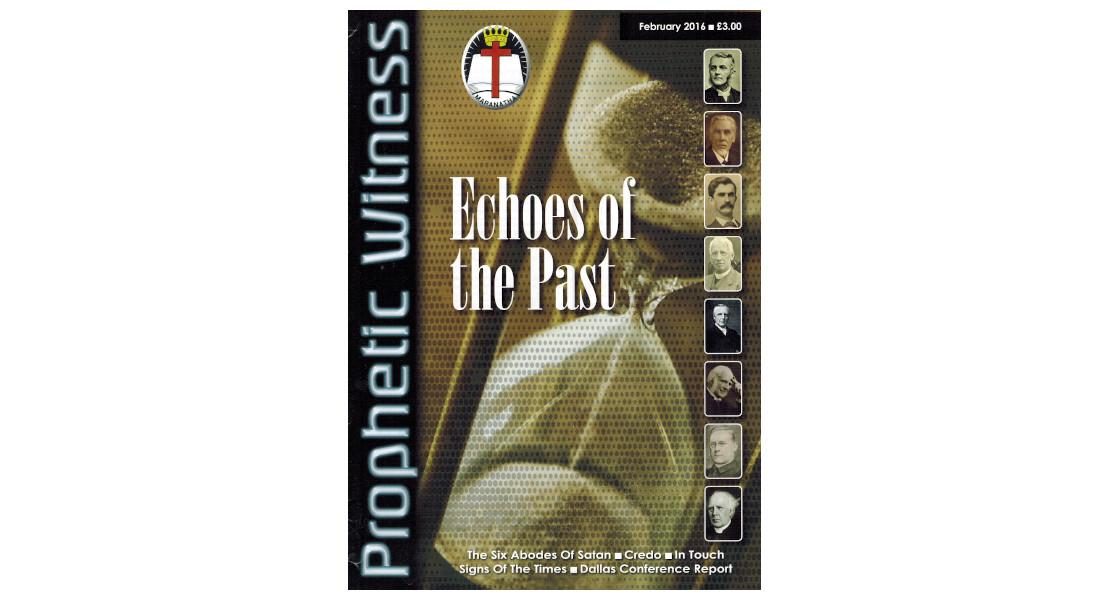 The Six Abodes Of Satan

The third and present abode of Satan is mentioned in Ephesians 2:2 and 6:12.

Ephesians 2:2 states: "wherein ye once walked according to the course of this world, according to the prince of the powers of the air, of the spirit that now works in the sons of disobedience.”

In Ephesians 2, Satan is the prince of the powers of the air. In Ephesians 6, he is in the heavenly places. Thus, Satan's third and present abode can be described as the atmospheric heavens. He lives in the air or the atmosphere.

While the atmospheric heavens function as Satan’s third and present abode, he does indeed have permission of access into two other localities. First, he has permission of access into Heaven and often uses it. To this day, whenever he so desires, he can still go into Heaven and stand before the very presence of God (Job 1:6; 2:1). Whenever Satan uses his permission of access to enter into Heaven, he does so, for only one reason: to be the accuser of the brethren; not only against Job, but also an accuser against Israel (Zech. 3:1), and against believers today (Rev. 12:10). Whenever a believer falls into a state at unconfessed sin, sooner or later Satan will stand before the Throne of God the Father to accuse that believer. That is why believers still need the ministry of Yeshua as their Advocate. Whenever Satan has any grounds of accusing them, Yeshua can say, "Lay that sin upon My account. I have already paid for that sin when I died for that person on the cross.” In this way, Yeshua is still ministering as our Advocate. On the other hand, believers have a responsibility to be careful not to give grounds for Satan to accuse us before God’s Throne.