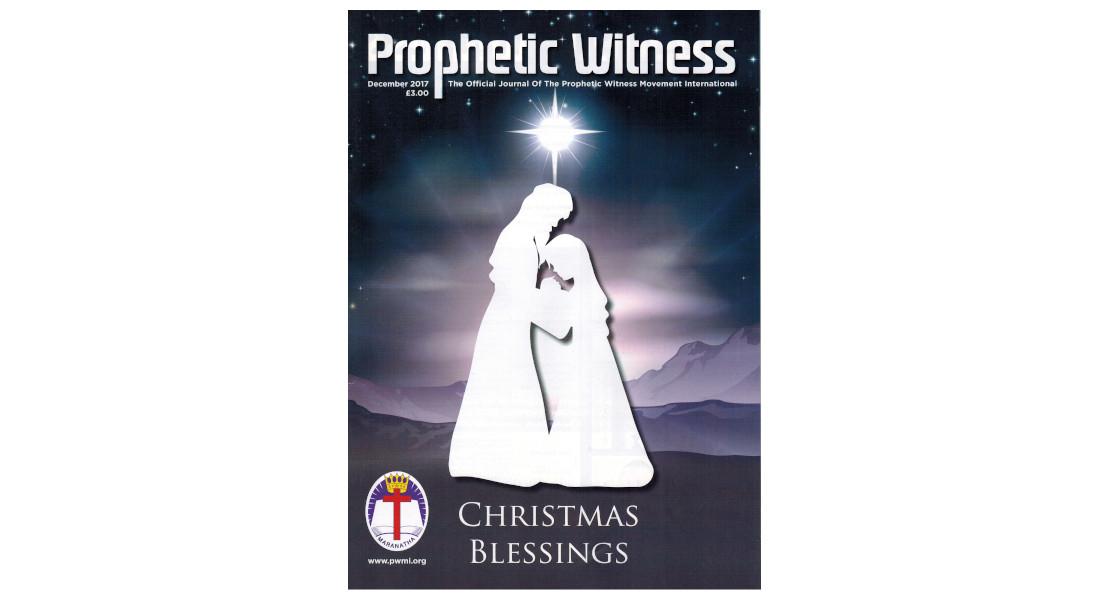 The Lordship of Jesus Christ...His Real and Complete Humanity

The doctrine of the real humanity of Christ is no less important than the doctrine of His proper Deity. Human nature and divine nature, each in its reality and integrity, were essential to His Saviourhood and Mediatorship. The Belgic Confession of 1561 says "We confess that He is Very God and Very Man. Very God by His power to conquer death, Very Man that He might die."

- He expressly called Himself man. He said “The Son of man is come to seek and to save that which was lost“ (Luke 19 verse 10). In these simple words we have His own concept of His Person, of His work, and of the world of mankind. He called Himself man.

- He is expressly called man—; By the prophets hundreds of years before He was born. Isaiah 53 verse 3 says “He was despised and rejected of men; a man of sorrows and acquainted with grief; and we hid as it were our faces from Him; He was despised and we esteemed Him not”.

By the apostolic writers.

Peter filled with the Holy Spirit said, "Ye men of Israel, hear these words: Jesus of Nazareth, a Man approved of God among you by miracles and wonders and signs, which God did by Him in the midst of you, as ye yourselves know." (Acts 2;22).

Paul preaching in the synagogue at Antioch in Pisidia said, “Be it known unto you therefore, men and brethren, that through this man is preached unto you the forgiveness of sins" (Acts 13 verse 38).

In Romans 5 verse 15 he wrote “For if through the offence of one many be dead, much more the grace of God, and the gift by grace, which is by one man, Jesus Christ, hath abounded unto many".