To The Jew First - Charles Gardner 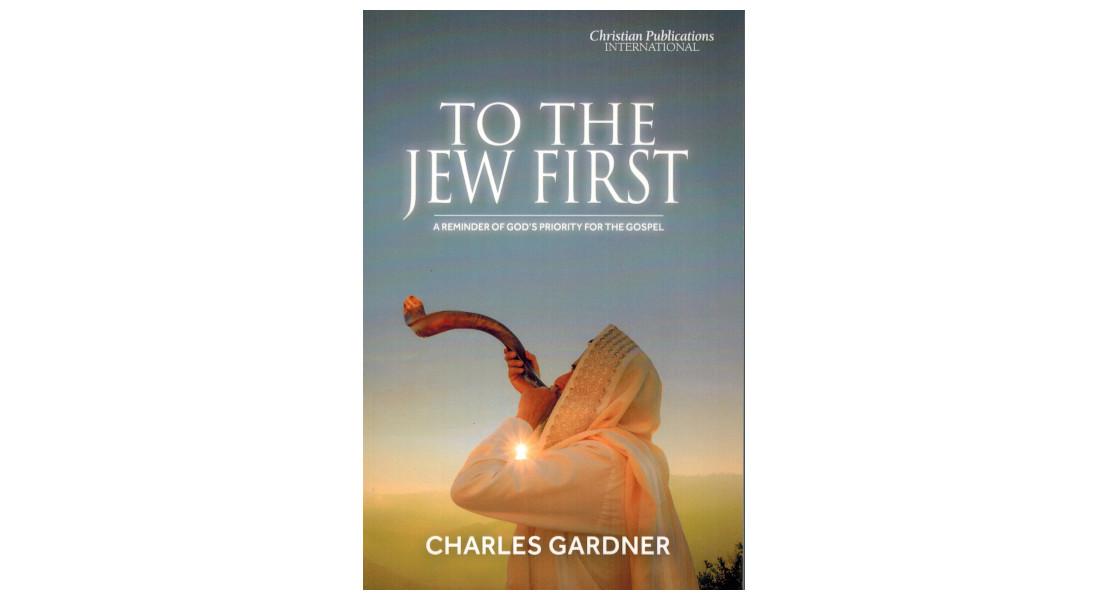 To The Jew First

Most people think Jesus came to start a new religion. He didn't. He came to his own people as their long-promised Messiah in fulfilment of all that Moses and the prophets had written in the Scriptures. Christianity is essentially Jewish, and the whole Gentile world has hugely benefited from its precious truths. But it is God’s — will that we should return the favour by graciously, and lovingly, commending our Saviour to the scattered tribes of Israel.

Since retiring from the newspaper industry, South African-born journalist Charles Gardner has dedicated himself to the plight of the Jewish people from whom he is descended. He still contributes to a number of publications including www.prophecytoday.uk and www.israeltoday.co.il, is married to Linda, and is the father of four and grandad of nine.

This well-researched book moves in a pacey way and highlights many important truths from the Bible and world history. I believe it will bring encouragement and challenge in equal measure. I warmly commend it.

Using contemporary anecdotes and relatable stories, Gardner pioneers the rediscovery of our Jewish roots and the need to re-dig the wells of salvation to bring life from the dead, helping to fulfil Ezekiel's vision of the Valley of Dry Bones.

I have, for some time, been an admirer of Charles Gardner’s writings, having previously reviewed two of his former books in this column. When Charles alerted me to the fact that he had written another book on the Jews and the gospel, I was immediately interested. Having now read the book I can say I was not disappointed.

Our world faces two great evils: the social evil of Antisemitism and the spiritual evil of Replacement Theology. The two, of course, are not unrelated. This book surely helps to put the record straight on both issues.

Based on the scripture in Romans 1:16, “For I am not ashamed of the gospel of Christ, for it is the power of God to salvation for everyone who believes, for the Jew first and also for the [Gentile]”, the author builds the case for the primacy of the Jews in God’s redemptive plan, showing Jesus Christ to be the promised Messiah of the Hebrew Scriptures.

He is at pains to point out that our Bible, the Law, the Gospel and our Saviour Himself, all came to us via the Jews, who are still God’s chosen people. Whilst the book is soundly doctrinal, it is by no means dry, as the author, in his customary way, reaches into a wealth of anecdotal information, making it an interesting and lively read.

From the opening chapter: ‘Hope Amid Despair’, through to the closing chapter: ‘The Wonder of Jesus’, the author traces through 36 chapters how the world has benefited from the Jew and His God, despite the many trials that the Jewish race has had to endure. This book is most interesting and edifying and I heartily commend it to our readers, particularly those who have a passion for the Jewish people.