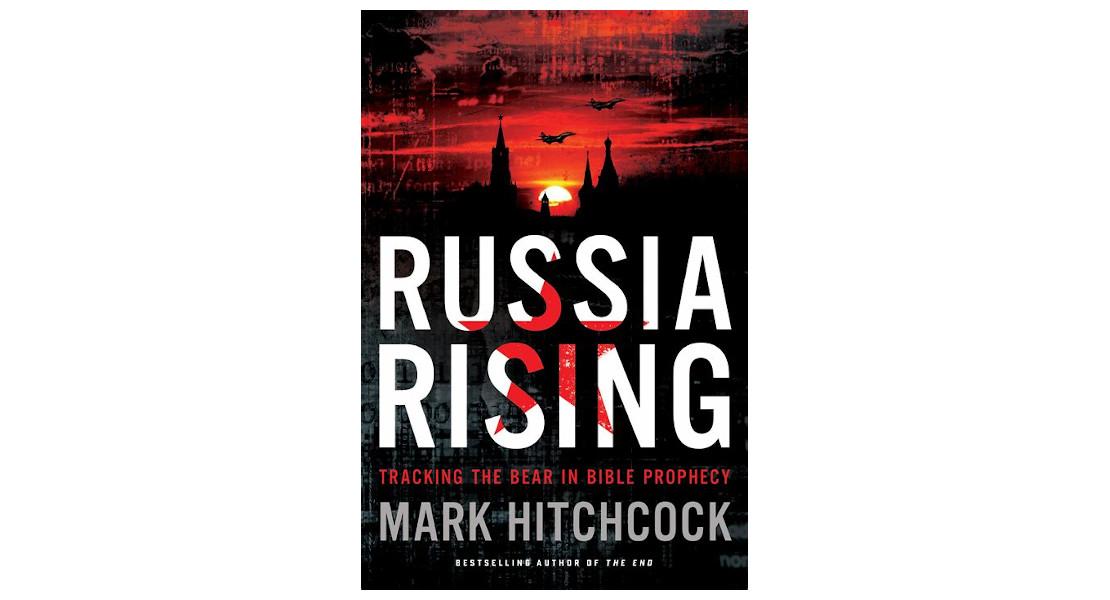 Tracking the Bear in Bible Prophecy

When the old Soviet Union collapsed in the late 1980’s, we saw the emergence of ‘Glasnost' (openness) and of ‘Perestroika’ (Restructuring) and we hoped that a real change had somehow taken place in the old land of Russia. For a time we dared to believe that there had been real change.

However, under the leadership of former KGB leader Vladimir Putin, we have seen a resurgence of the traits that made the Soviet Union a feared enemy during the Cold War. Mark Hitchcock has seized on  this turn of events and looks at Russia’s role in end time prophecy.

Much of the book centres on Ezekiel 38 & 39 and the battle that is clearly prophesied there. As with other writers, Hitchcock clearly identifies the nations mentioned in the opening verses of  chapter 38 and sees Russia at the head of an end times alliance set to try and annihilate Israel. He goes to some length to show that the leading partner in this group is indeed Russia.

Information is given about Russian military activities and political strategy in recent years. Accurate figures show that the writer has researched his subject well. If any is missing, it is the strategic importance of Sebastopol as a future launch pad for a future Middle East raid; although he does mention the annexation of Crimea.

The writer places all these events squarely in the context of the Lord’s imminent return and a short chapter entitled, ‘It’s Always Soon’, makes the application of the subject very well.

The whole book is a comprehensive, well explained and readable treatment of the subject and also includes an appendix by prof. John Walvoord entitled, ‘King of the North’ - the Northern Confederacy that obviously supports the writers own view. An excellent, up to date and meaningful book for our times. Well recommended.